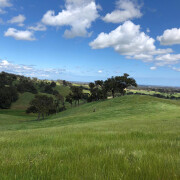 Recent fieldwork successfully identified potential Ultramafics in this new licence in the prospective Western Gneiss Terrain in the south west of Western Australia, including PXRF readings up to 0.2%Ni at surface. This may be the first recorded Ultramafics in this under-explored district.

These are exceptional results from such early stage work, provide validation for the basis of acquisition, and focus areas of interest within Kula’s large 240km2 landholding. The Western Gneiss Terrain also hosts Chalice Gold Mines, Julimar Ni-Cu-PGE Project to the north. 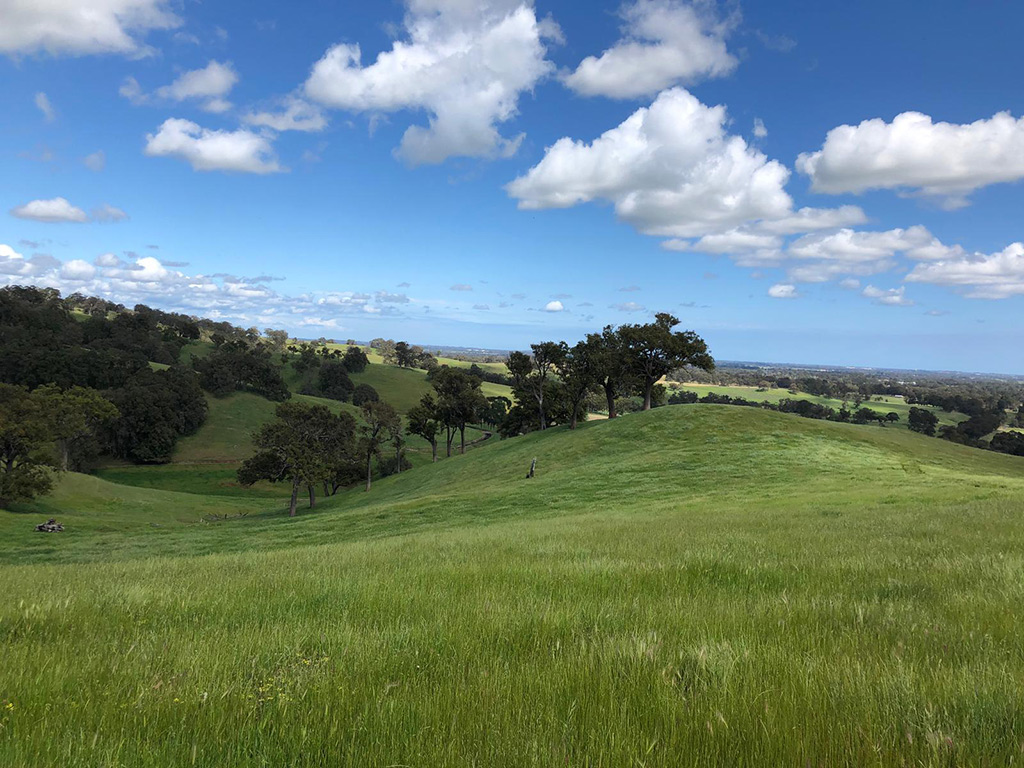 Reconnaissance fieldwork has been completed and several target areas were field checked using public road access which are shown in Figure 1 below.

The Brunswick gold occurrence at Site 1 consists of two old shafts which have been covered by large trees and metal.  There is no recorded drilling at this historic mine which consists of Au mineralization in pyritic quartzite and schist exposed in shafts at the site.

Sub-crop at Site 2 revealed a strongly silicified pillow basalt that is deemed responsible for the higher magnetic response.

Site 3 consists of a Qtz-limonite-sericite schist which was K-altered and showed consistent anomalous Co from 400 – 730ppm.

Site 4 was a NE trending magnetic high which is defined by a NE trending meta-ultramafic unit with PXRF readings of up to 2000ppm Ni (0.2%).  A thin section was prepared by Roger Townend and described as a Hornblende schist or Amphibolite (meta-Ultramafic/Mafic precursor). 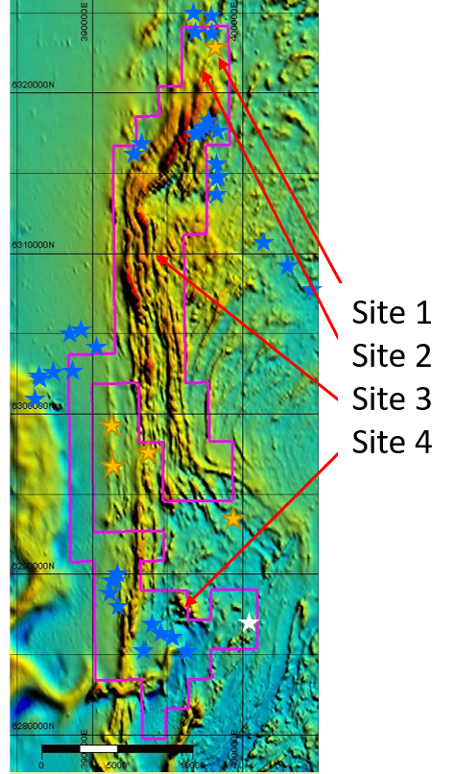 Readings of the rock-chip samples were taken with an Olympus Vanta 50Kv PXRF, which have been submitted to Bureau Veritas for comparative assays.  It should be noted that PXRF readings were taken from the rock-chips and as such are not representative of whole rock analysis, and were used for rock geochemistry purposes only.  The comparative assays will be released in due course.

Landowner access to locations of interest are in progress.

Exploration at Brunswick continues and results will be reported as further advancements are made.