The discovery is particularly significant for the company as it validates the exploration concept behind the acquisition of the licences within the Western Gneiss Terrain.

• Visible copper mineralisation as chalcopyrite identified at Kula’s Brunswick Project in the Southwest of WA.

• A total of six 2-10 kg rock chip samples were collected from the Location which have been submitted to Bureau Veritas for urgent gold, PGE and multi-element assays.

The Western Gneiss Terrain is also host to the recently discovered Julimar Ni-Cu-Co-Au-PGE Deposit to the north.

The images below show examples of the veined and matrix-style mineralisation discovered at the Brunswick Project in February 2021. 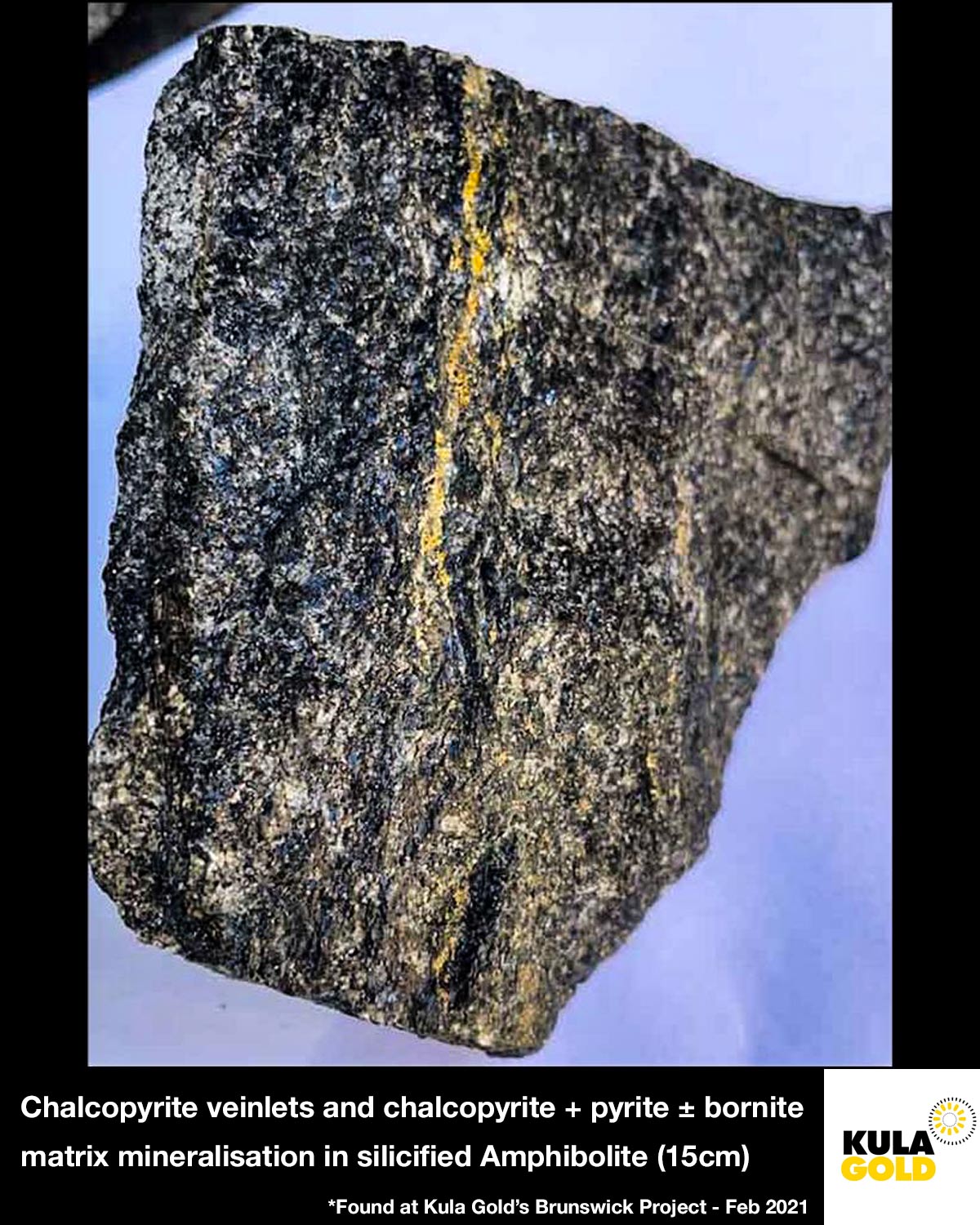 A total of six 2-10 kg rock chip samples were collected from the location which have been submitted to Bureau Veritas for urgent gold, PGE and multi-element assays.

Kula has purchased remotely sensed ASTER data—processed for certain spectra of interest, which show additional targets in the licence area, all of which have not been historically explored. 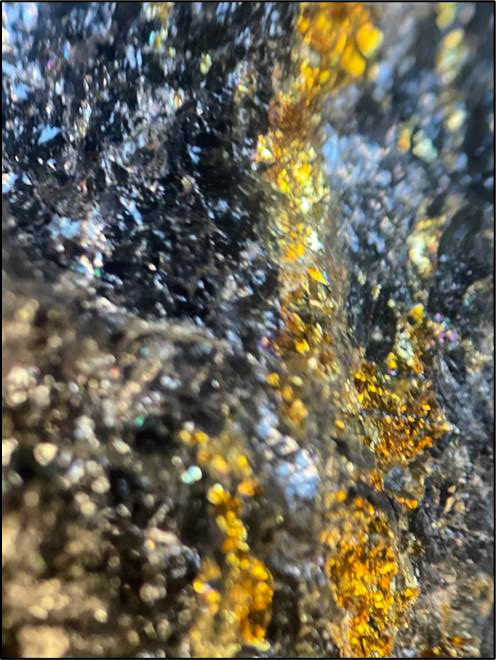 Figure 2. Closeup picture of the chalcopyrite veinlet from Figure 1 – February 2021. 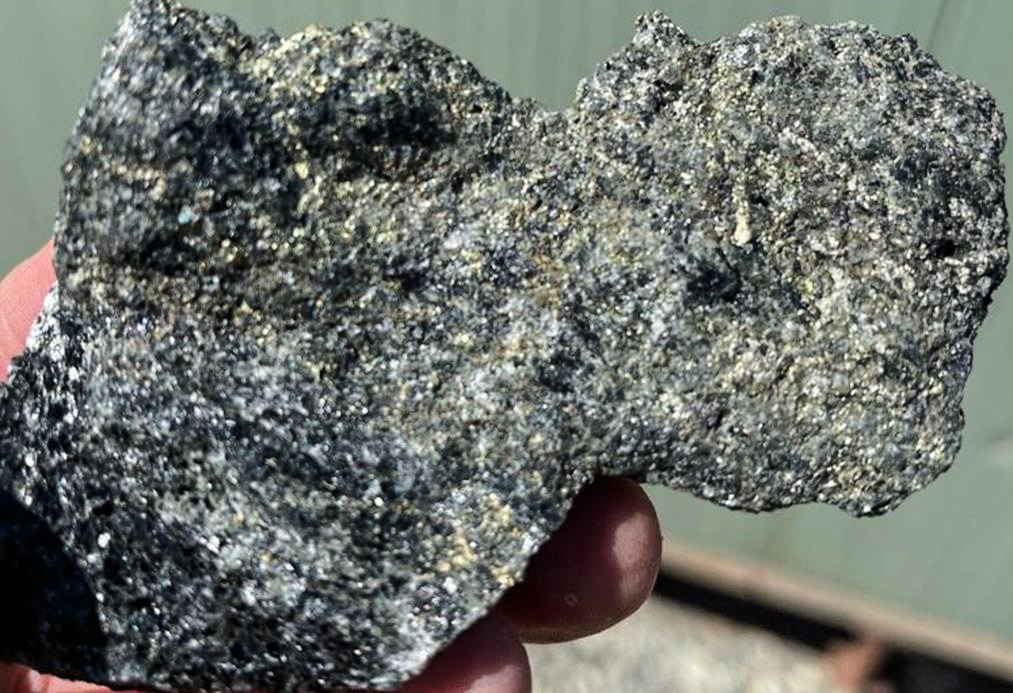 An extensive soil sampling program over these new areas of interest is planned for the coming weeks, followed by RC drilling to test the extent of the mineralisation, once relevant approvals are obtained.

Kula Gold Limited has also expanded its Brunswick landholding with the application of 6 blocks in EL 70/5703. 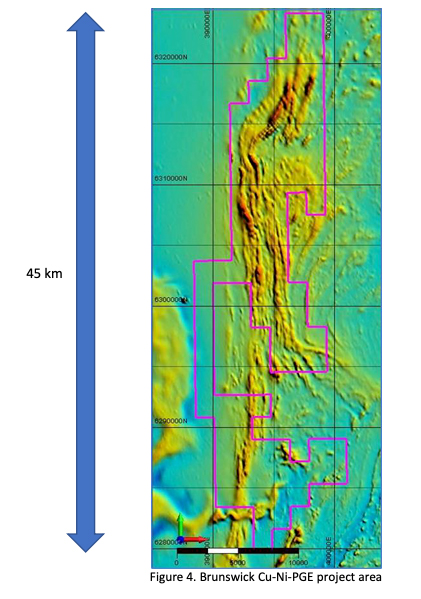 Further project updates and assay results will be reported in due course.