Kula Gold Ltd reports that a planned 380 drill hole auger program is scheduled to commence following Program of Works approval which has recently been submitted to the regulatory authority for the Marvel Loch Airfield Gold Project shown in Figure 1 below. 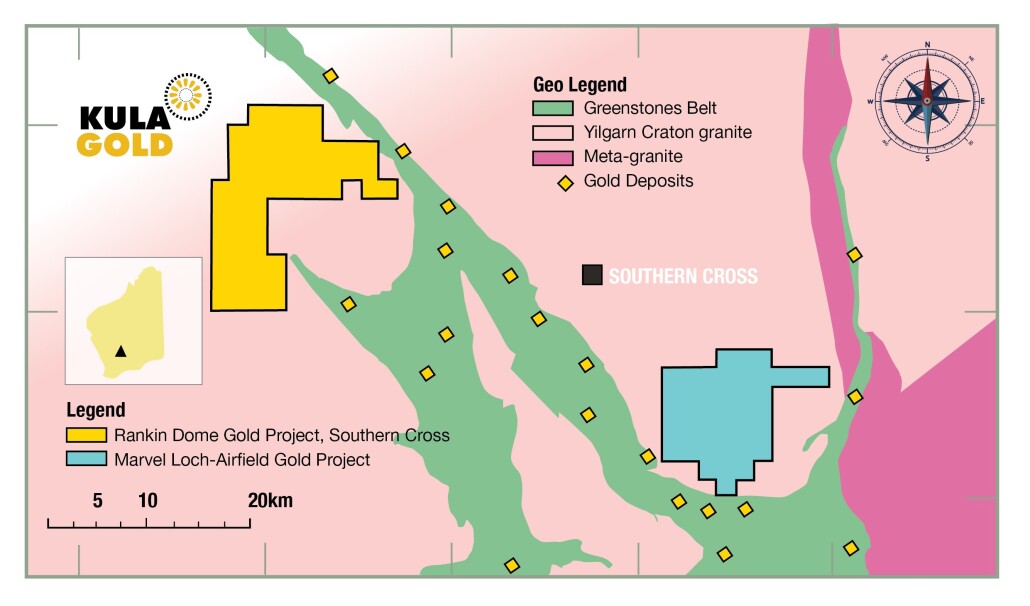 Figure 2 below shows the planned program over the re-processed magnetics and historical SOG auger geochemistry showing the Crayfish Prospect which is an area of complexity in the magnetics coincident with the largest SOG auger gold anomaly shown in Figures 2 and 3 below. 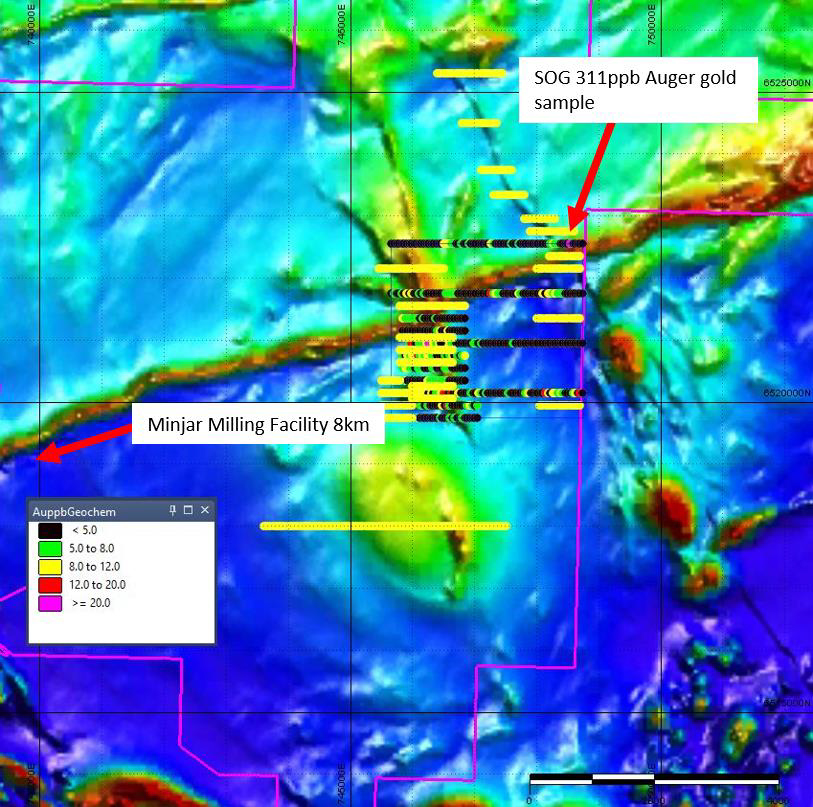 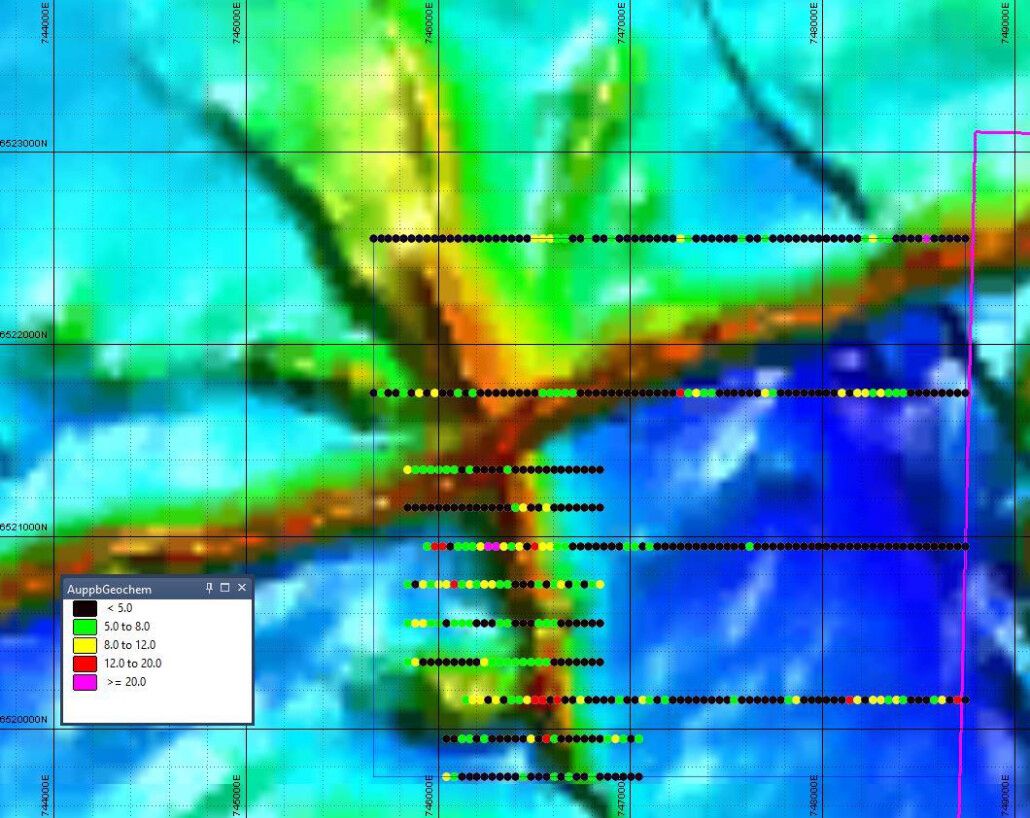 A local contractor from the Southern Cross area has been engaged and is ready to start.