Kula Gold Ltd (ASX: KGD) has a history of large gold resource discoveries with its foundation Woodlark Island project in PNG where more than 1.6 million oz of gold has been discovered. After the sale of Kula’s interest in the PNG project, it is focused on identifying more gold discoveries in Australia.

The initial exploration concept for its Australian focused activities was to select tenements in greenfield type gold locations in Western Australia using analogue examples of gold in granites as the exploration model. The decision was based on the increasing number of significant granite hosted gold deposits being discovered and or delineated in the Yilgarn Block of Western Australia.

The strategy is to identify +1moz gold resources which can be commercially mined.

Kula Gold in the field 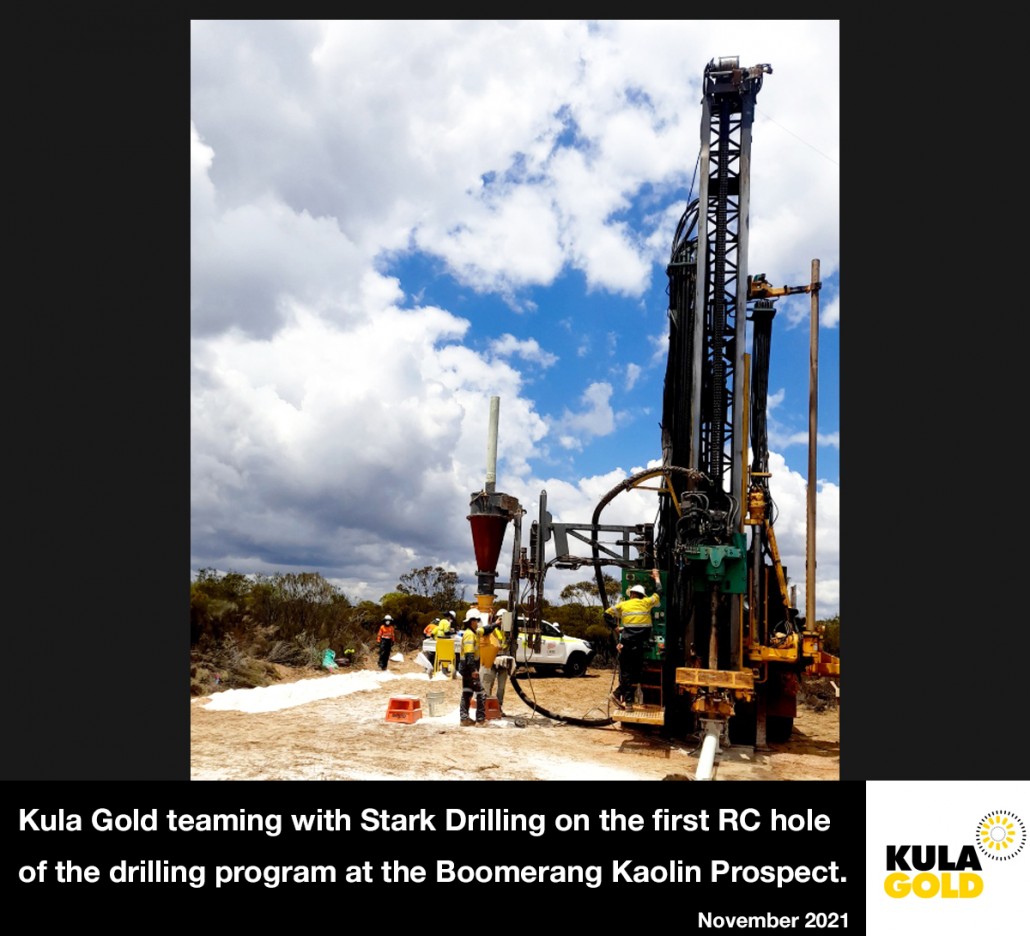