⛏️ Kula Gold Limited is pleased to advise that the Company has applied for four new exploration licenses adjacent to the Edna May Gold Mine.

The combined licences making up the ‘Westonia Gold Project‘, shown in Figure 1 below, cover an area of ~357km² and will be an additional focus for Kula’s Southern Cross exploration programs which are gearing up in March/April 2021. 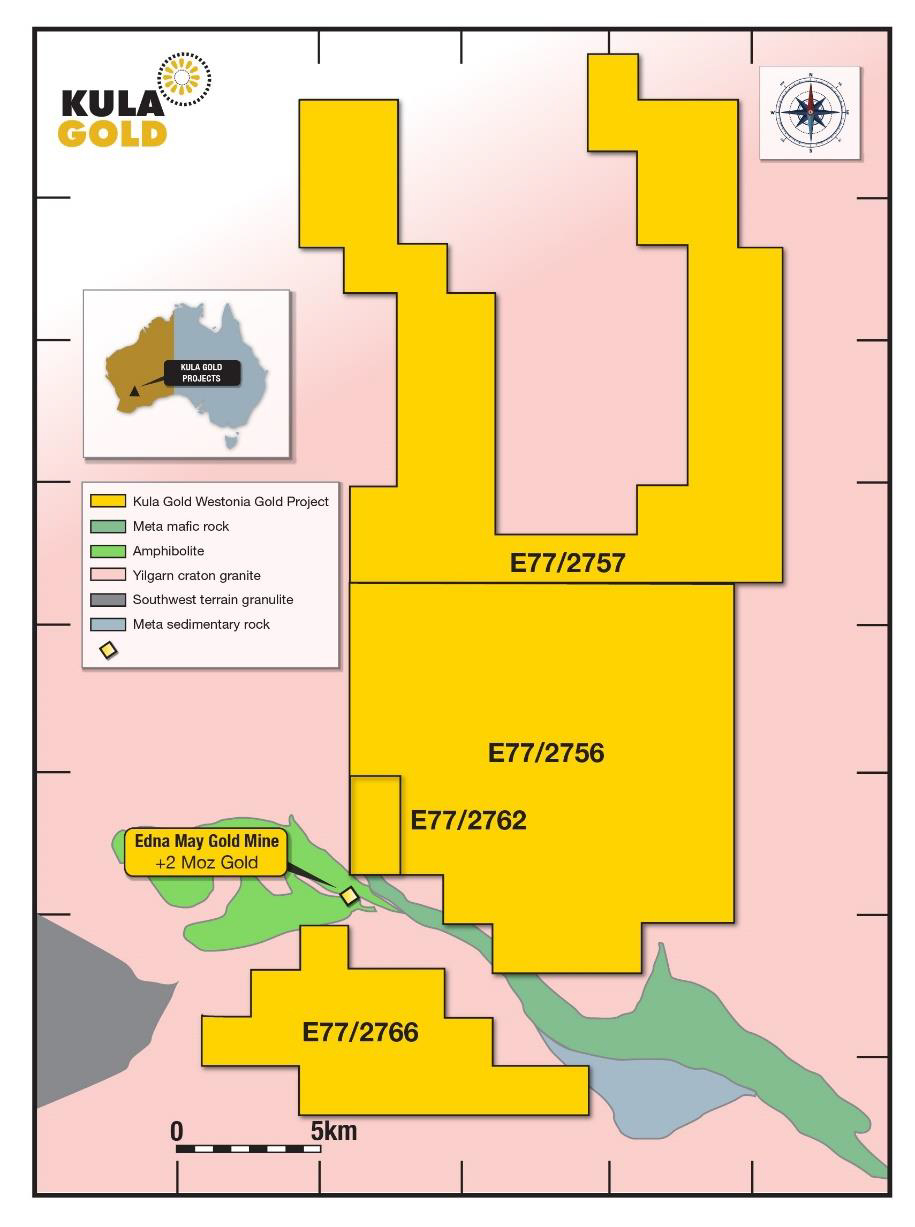 • Secured tenement applications covering 357km², located adjacent to the Edna May Gold Mine at Westonia, WA.

In total, the Edna May gold mine has an endowment of over 2 million Oz gold. 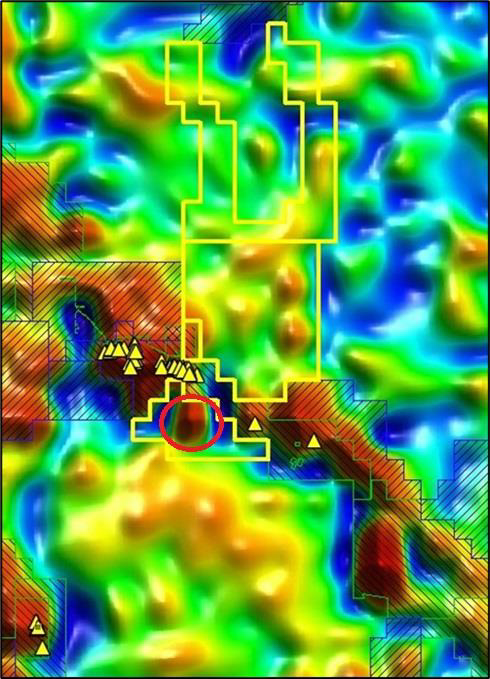 ⛏️ Edna May Gold Mine History.

In 1911, the prospector Edmund John Annear applied for the first mining lease at a strike 1km north of the Westonia Townsite. He quickly established a mine at the claim which he named the Edna May after his aunt.

The Edna May mine produced 171,000 Oz of gold but by 1922 the mine was forced to close due to problems with underground water and the exhaustion of the high-grade ore supply.

In 1935 mining resumed with around 355,000 Oz gold produced before the mine closed in 1947. Water was again a problem as well as labour supply shortages created by the war.

New mining techniques saw the Edna May reopened as an open pit operation by ACM Gold in 1985. The mine produced 274,000 Oz at an average grade of 1.97 g/t of ore. Underground water and low ore quality were again factors resulting in the closure of the mine in 1991.

This signalled the Edna May’s movement into full mining production for the fourth time, and has been continuous production since then.

⛏️ The acquisition of the Westonia Gold Project now brings Kula’s projects at Southern Cross to a total of three – alongside Airfield Gold at Marvel Loch and Rankin Dome. 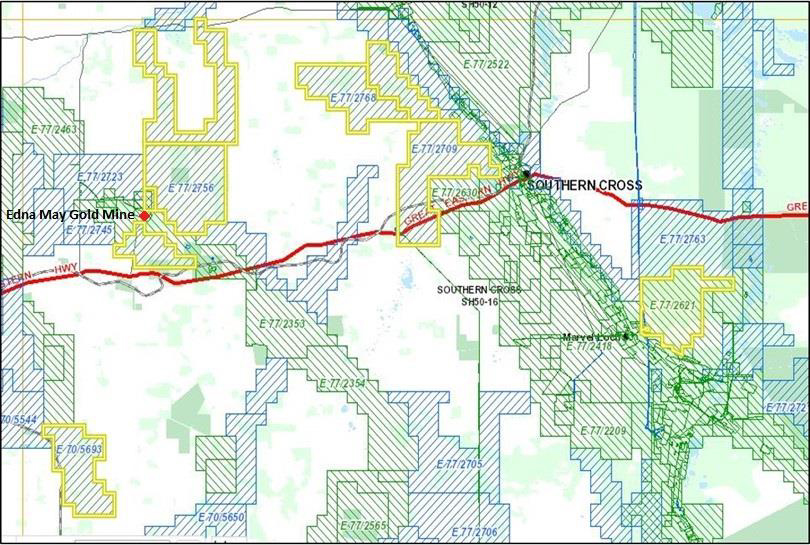 About the Company
Kula Gold Ltd (ASX: KGD) is a Western Australia gold exploration company focussed on large land positions and structural geological settings capable of hosting ~1m oz deposits.
The company has projects within the Southern Cross WA region including Marvel Loch, Rankin Dome and Westonia, as well as near Kurnalpi and Brunswick. The company has a history of large gold resource discoveries with its foundation Woodlark Island project in PNG.
Contact the Company Secretary on Tel: +61(08) 6144 0592 or via info@kulagold.com.au