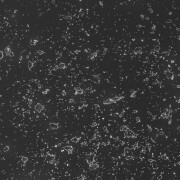 ⛏️ Kula Gold Limited announces SEM imaging at the CSIRO has confirmed the qualitative nature of Halloysite discovered at the company’s Boomerang Kaolin Project near Southern Cross in Western Australia.

• The SEM imaging by CSIRO (Adelaide) confirms the Halloysite in hole 21BMRC001 to be present as tubes. 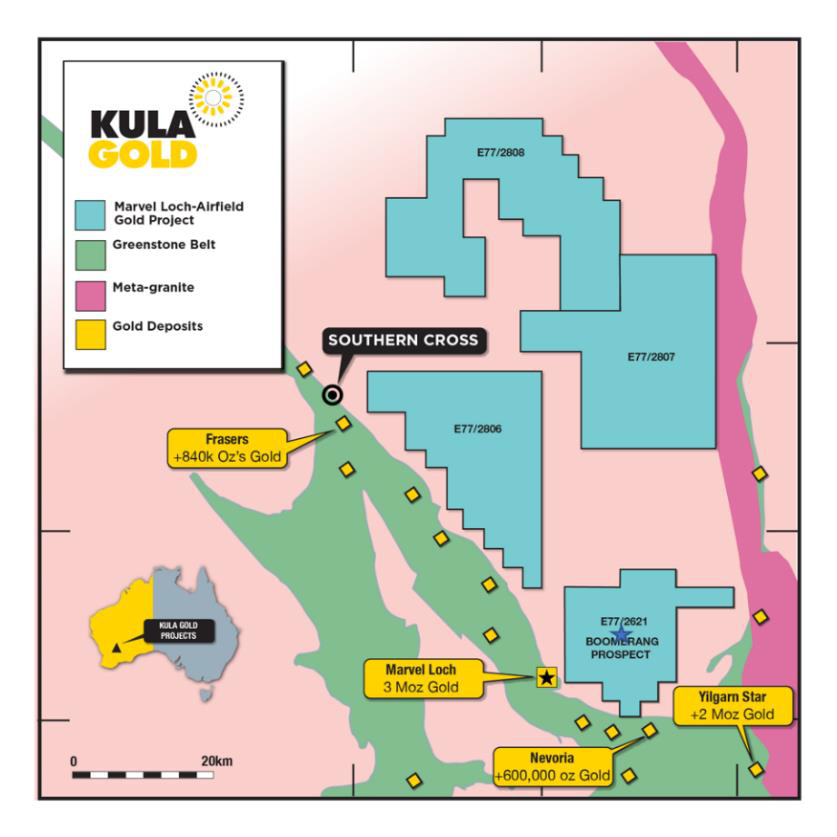 The 10m @ 7% Halloysite (downhole) as reported to ASX on 13 July 2021 has been confirmed by SEM imaging analysis by CSIRO (Adelaide).

The report noted “good particle separation and spread” for the Kaolinite/Halloysite in Figure 2 below. 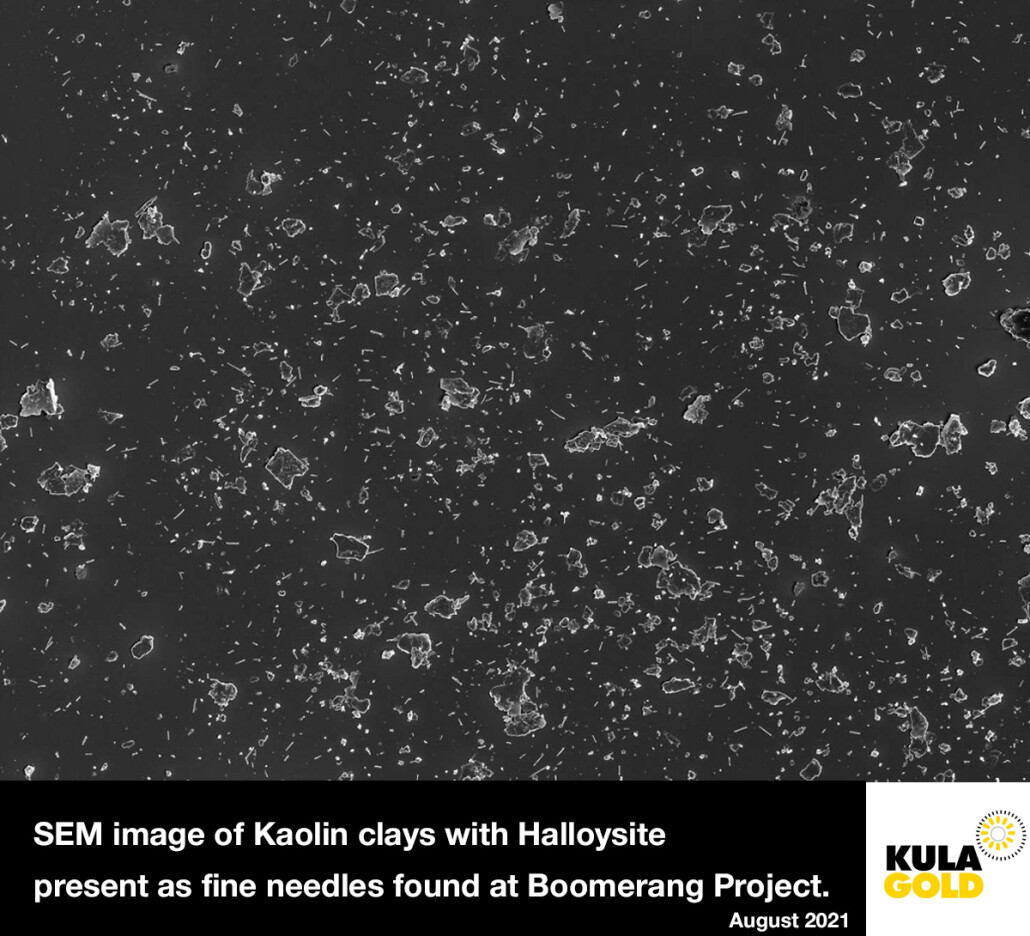 Further RC and diamond drilling is planned in this quarter to test the volume of Kaolin at the Boomerang Project and provide material for initial metallurgical testwork which will be managed by Sedgman.

Sedgman have been appointed as metallurgical consultants to oversee the metallurgical testwork program for the Boomerang Kaolin Project. 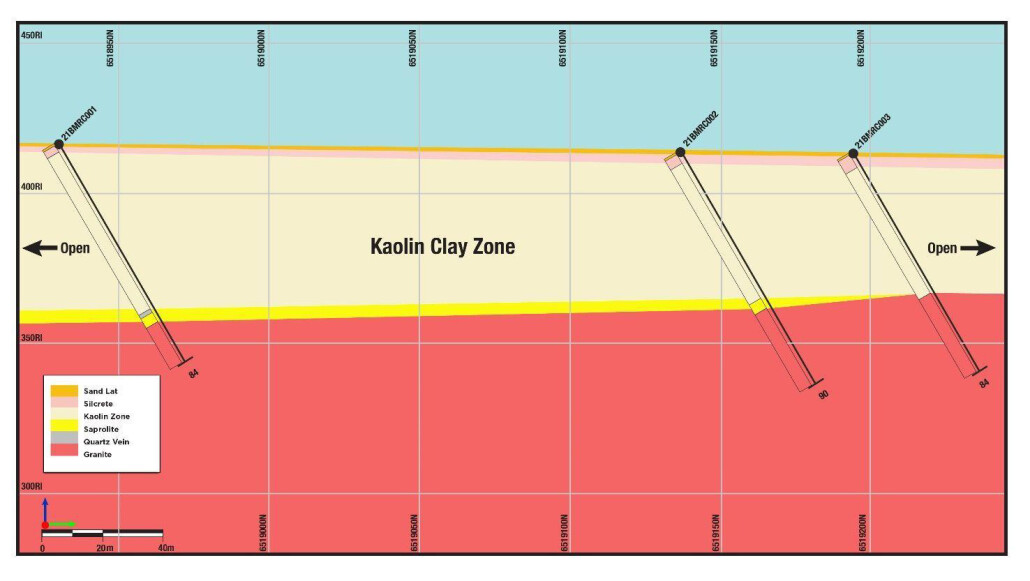 Logistics in the area are very good as shown in the map below, with all critical infrastructure in close proximity, including water, rail, sealed roads and towns. 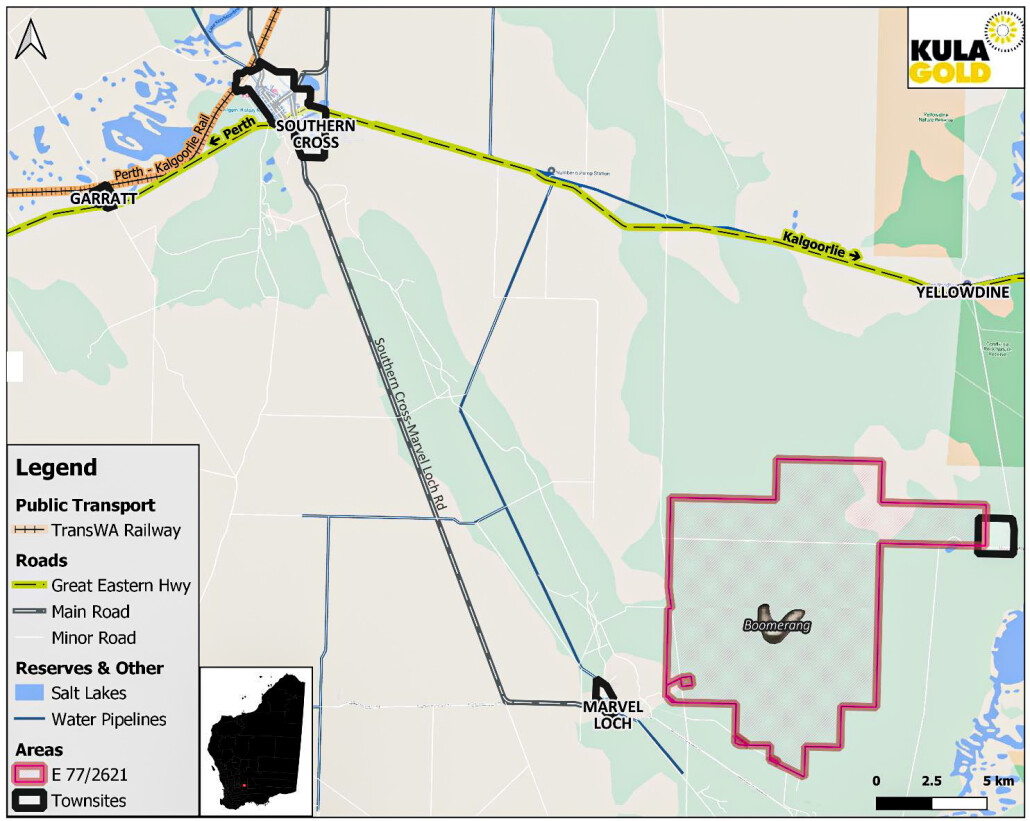 Kaolin and HPA: Something old and something new | Canaccord Genuity Researc...