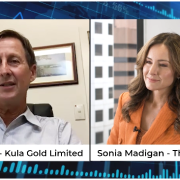 ⛏️ Earlier this month, Kula Gold Limited Chairman Mark Stowell spoke with Sonia Madigan from The Market Herald’s ‘Deal Room’ to discuss what the company was undertaking in H1 of 2021.

“We’ve got a new take on things,” Stowell tells Madigan, as Kula’s number of projects in Western Australia reached four in early 2021 with the addition of the Westonia Project next to the Edna May Gold Mine.

“We want to drill in the right place and follow where the gold or the copper is, so we will be doing it carefully as we go. The key with our approach is not wasting shareholders’ money, so if we’re drilling in areas where we’re not getting results we will stop and have a rethink, and hopefully hit it the next time.” 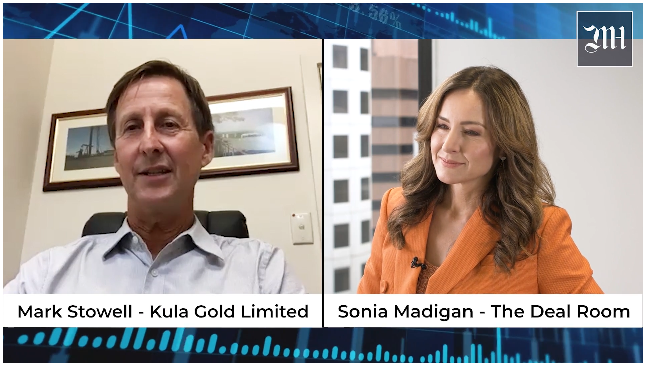 “Westonia now forms part of our Southern Cross projects and we’ve been active in that area for a number of years now. We’ve done more generative and geophysics work on the drilling we’ve been doing in the area, and this identified that quite a lot of the historic work may not have gone deep enough to properly test for gold deposits in the area.”

“These areas have been relinquished by former owners on the basis that they didn’t think there was much there but we’ve got a new take on that and we’re going to tackle it quite heavily this year.” 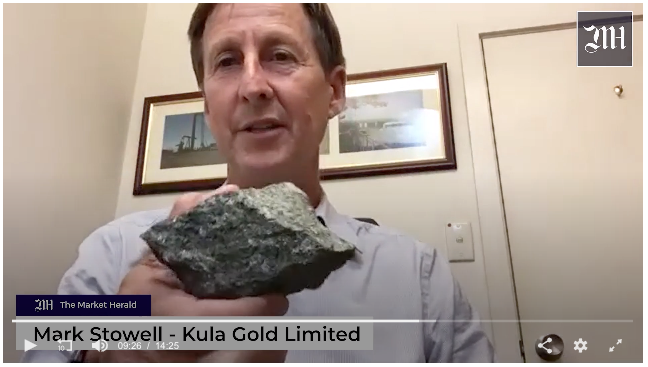 Stowell also expands on the results from one of the low-cost exploration methods being used by Kula in their Brunswick Project, which can then inform where Kula needs to spend on drilling.

“Here’s an example of what we found in Brunswick just recently driving around, and this rock branded 0.15% nickel, and that gives us the basis to map out and soil sample as to what the bigger picture might be there. And then we’ll bring the drill rigs in and that costs,” Stowell explains.

“A number of projects have advanced through to that stage (of drilling), so there’s the reason for the recent capital raising.”

The full 7 minute interview covered a range of topics including: 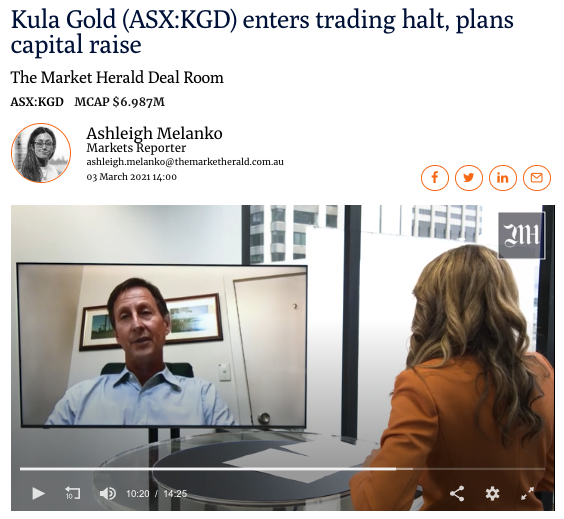 Watch the full interview on the The Market Herald website.

You can watch the full interview from the 7:33 mark on The Market Herald Website here.