⛏️ Kula Gold Limited has welcomed the instructional video by geologist Nick Tate, which underpins the company’s approach to exploration across its West Australian tenements.

Tate, from the website www.geologyupskill.com, released a video to his YouTube channel last week highlighting the value of having ‘boots on the ground’ rather than relying solely on technology to identify anomalies in the field. 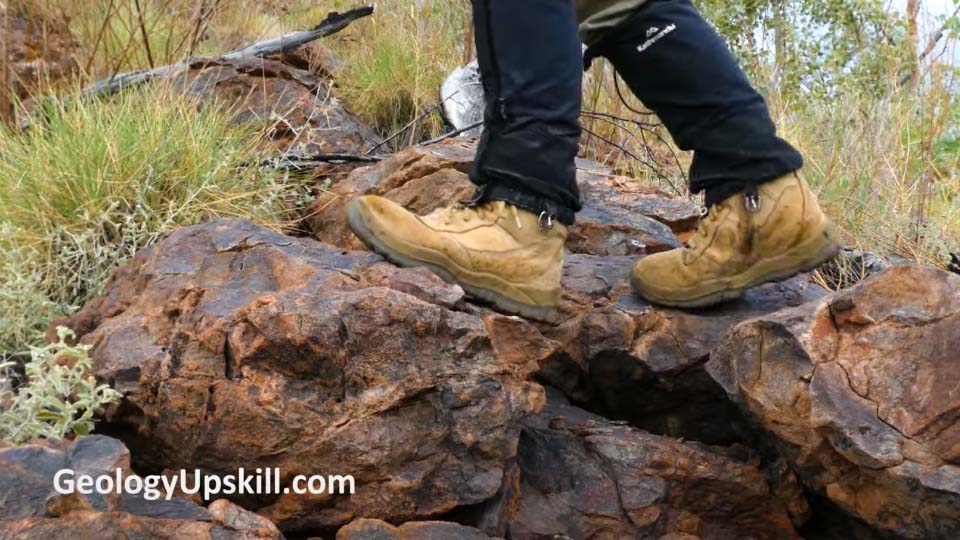 “There’s a popular perception that with the advent of drones and satellite imagery and high tech geophysics, that pretty soon we won’t need to send geologists out into the field,” Tate explains as he opens the video.

“But we’re going to need boots on the ground, and hammers on outcrops, for some considerable time.”

Tate’s video expands on why this is (in just over two minutes) and is well worth a watch.

This is what Kula Gold does. We invest in boots on the ground and it is starting to deliver results. It helped identify the new greenstones and Kaolin at our Airfield Gold Project at Southern Cross and copper and nickel mineralisation at our Brunswick Project. 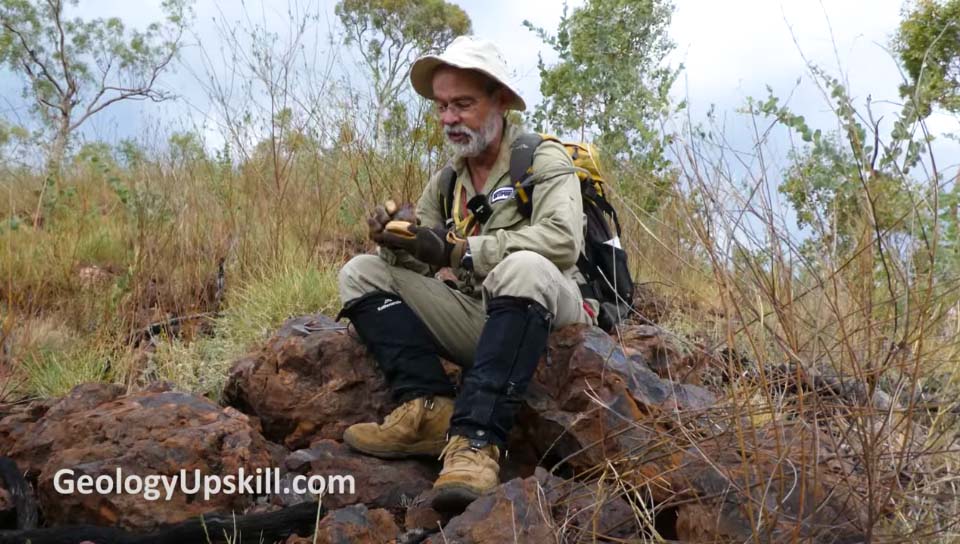 About the Company
Kula Gold Ltd (ASX: KGD) is a West Australian gold exploration company focussed on large land positions and structural geological settings capable of hosting ~1m oz deposits.
The company has various gold, copper, nickel, PGE and kaolin projects across the Southern Cross region including Marvel Loch, Rankin Dome, Boomerang and Westonia, as well as near Brunswick and Kurnalpi-Lake Rebecca. The company has a history of large gold resource discoveries with its foundation Woodlark Island project in PNG.
Contact the Company Secretary on Tel: +61(08) 6144 0592 or via cosec@kulagold.com.au